Toyota Alphard may be the best car for family and long distance driving for its stability, weight, and design which play an important role for this MPV. For both old version and new version of Toyota Alphard, you can upgrade car radio with a Tesla style Android navigation head unit replacement now. Though the interior dashboard is different, here you can find 2 different Android head units for Toyota Alphard. 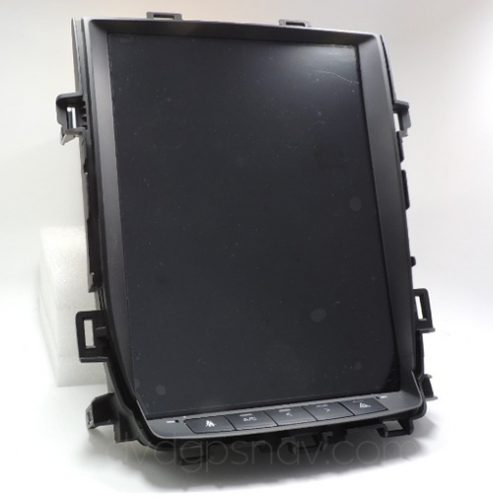 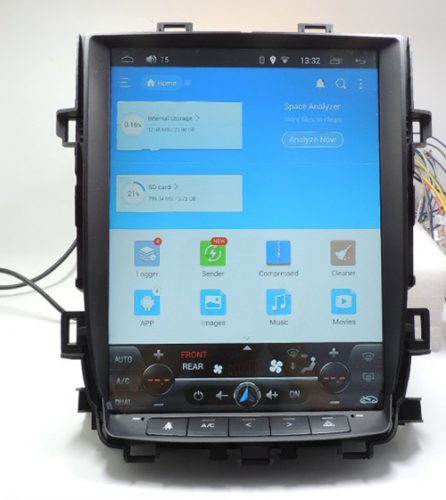 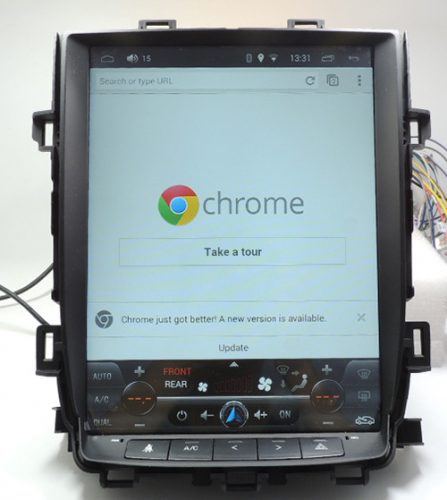 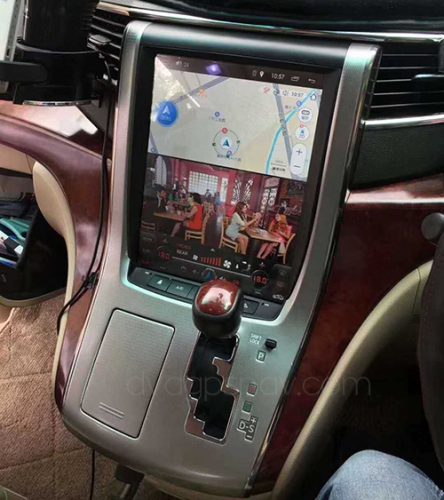 If your Toyota Alphard is new model, the following model fits and works for your car. 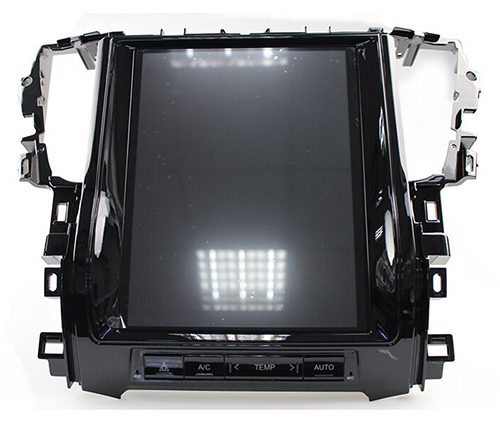 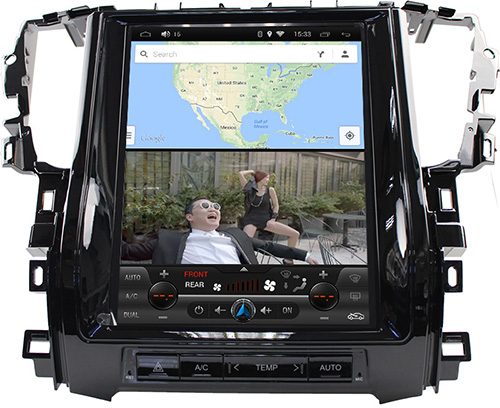 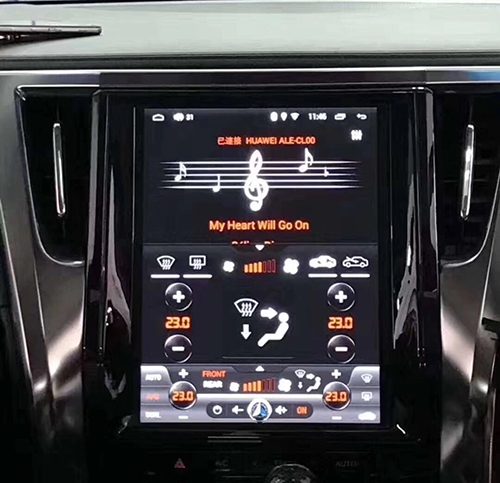 It’s with the same specifications as above.

Both head units are compatible with left hand and right hand driving car models.  After installation, you can still use the steering wheel controls, and you can also connect a backup camera with RCA connector for camera video input. Since it’s based on Android system, you can download and install apps like Youtube, Gmail, Google maps from Google playstore.

We will install Sygic or IGO maps for you when testing it before the shipment, GPS maps update is also free from us when it’s available.

For Toyota Alphard with JBL amplifier, our unit also support, the unit is a little different, and the price is different.

How to check if my Toyota Alphard has factory amplifier?

You can ask a local Toyota Alphard dealer to confirm if your car has amplifier or not. If you are familiar with multi-meter and know how to remove the factory radio and CD, you can also measure the value of resistance using a multi-meter, if it’s only a few ohms, that means your Toyota Alphard does not have amplifer. If it’s infinite, that means your car has amplifier.

Installation is easy, you will not need to modify wires for installation, plug and play. Want to make sure our unit is compatible with your Toyota Alphard, that’s easy, just send us your car model, manufacture year and a clear dashboard picture, so we can check for you. Besides, we also have other models for other cars available, for instance:

After installed this Toyota Alphard Android head unit in your car, your central multimedia system is gorgeous to play high quality videos or MP3 songs, and it adds navigation system and Bluetooth hands free phone to your car.