Suzuki SX4 is sold since 2006, available as a sedan and hatchback. As the first generation of Suzuki SX4(from year 2006, 2007, 2008, 2009 2010, 2011, 2012 and 2013), nearly all Suzuki SX4 stereo does not come with a wide screen and Bluetooth and GPS system. So if you want to upgrade the SX4 stereo with a multimedia GPS replacement which offers you not only car radio and CD player, but also many cool modern features including Bluetooth, GPS, USB, SD, WiFi, Android system, DVD and back up camera video, you can consider a new quality Suzuki SX4 Android head unit.

You may have seen our Wince system or Android 5.1 system Suzuki SX4 radio before, now it upgrades with Android 7.1 and 8.0 operation system now. New hardware, new software, old price!

Below is the Android 7.1 Suzuki SX4 Stereo Head unit 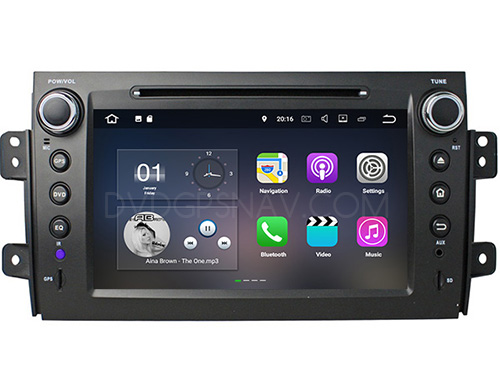 And this is the Android 8.0 Suzuki SX4 head unit: 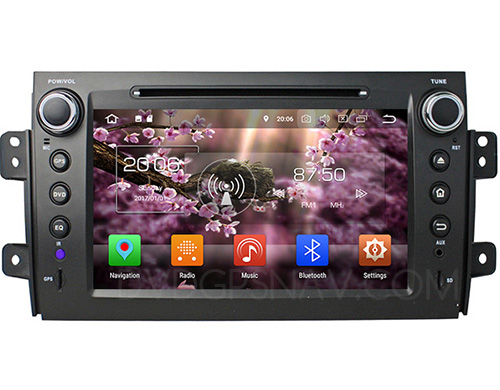 Features You will Love

Will it fit my car?

For 2014 year S-cross model, we have another head unit fits, if you need you can contact us we will send you pictures and other information. In some countries Suzuki SX4 was named Fiat Sedici, so it also fits Fiat Sedici.

Installation is very easy as other head units, in general, it’s plug and play for installation, it comes with an adapter power cable to connect to the original harness, plus some other cables for external USB, GPS antenna, radio antenna. For a professional car stereo shop, the mechanic or technician should be able to install it in an hour or so, installing a rear backup camera setup at the same time and that part took probably about 2 hours of work.

You can check our previous post shows you step by step installation instructions here: 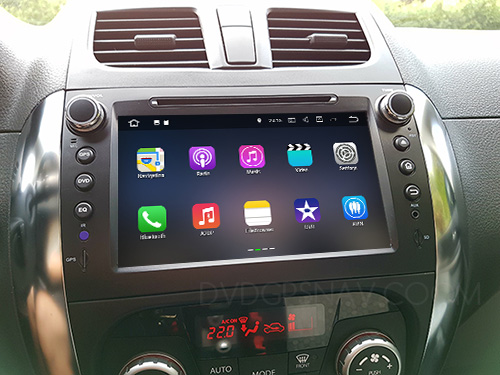