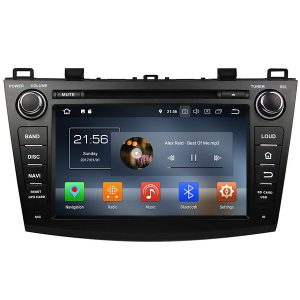 Below are some photos taken from the installation in one of the customers’ Mazda3, as you can see it’s not difficult for installation. 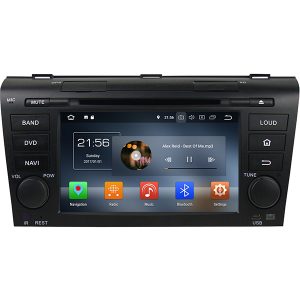