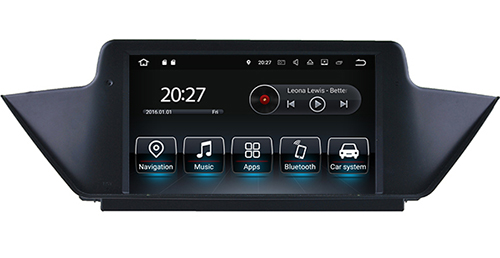 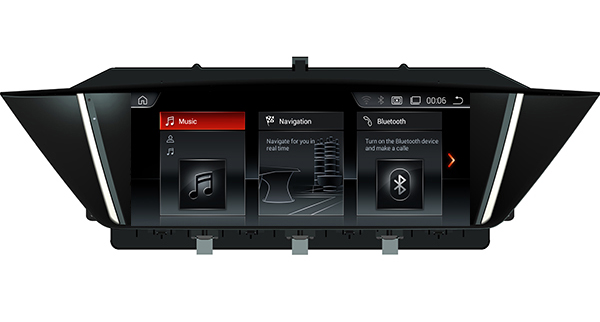 Both models are with good quality and work well, it’s up to you to choose the one you like better. Most of our customers choose the 8 inch Android 10 BMW X1 aftermarket stereo screen upgrade navigation, how does it look like after installation? 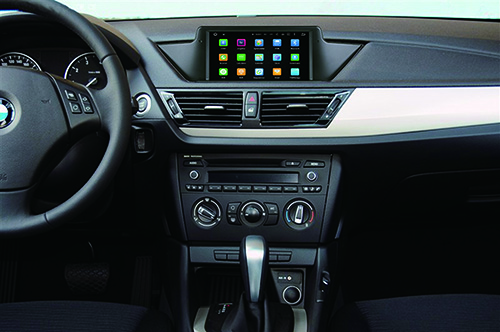